Opinions are opinions and not facts. 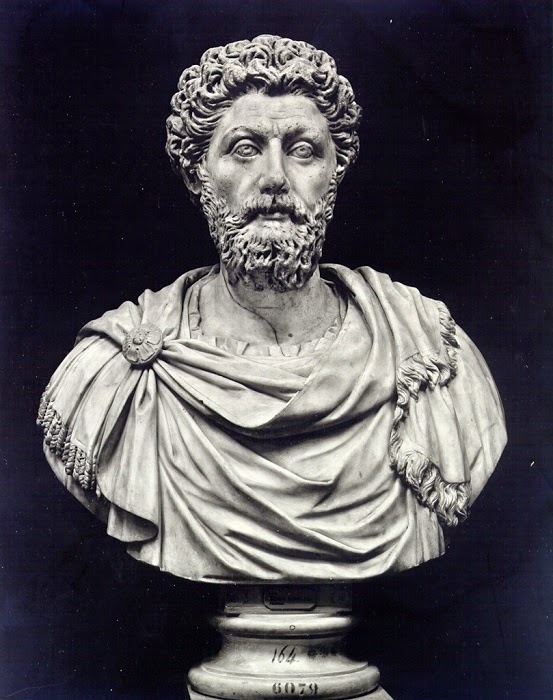 It’s becoming clearer and clearer to me that the problem with conferences, blogs and other forms of self promotion is that opinions are all too often presented as fact. Which can be a very dangerous thing.

Lots of effort is put into defining a position and then defending it. Which can be oh so tiresome to watch.

So for absolute clarity, I reserve the right to change my opinion on pretty much anything and everything as and when I learn new things and the data changes.

It’s really quite liberating.
Posted by PDG at 16:34