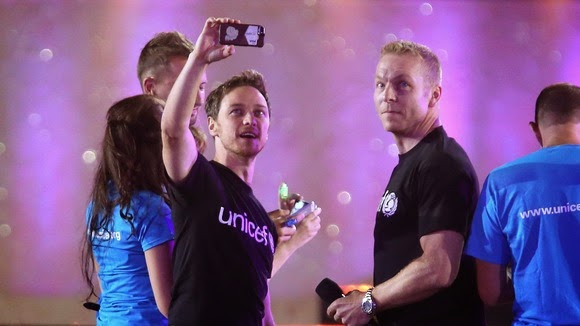 For more than a year Open, with Tim as the driving force, have been working on something that we had to keep top secret. Something that at points was hugely exciting, terrifying, stressful and even frustrating. There were moments when I think we all wondered what on earth we had started.

There was a time when it was over a year away.

A time when there were a few weeks to go.

And then a moment when I was sat in a room at UNICEF with Rob with just a few seconds to go. 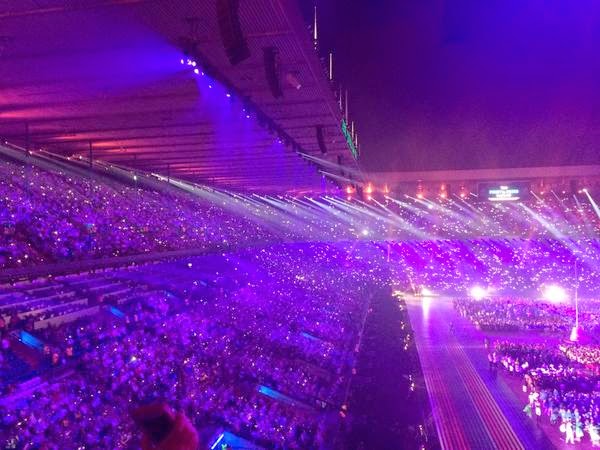 Over £3.1 million has been raised. A number that keeps on going up.

To be honest. It still hasn't quite sunk in what we've done. But it shows that with the right people and an amazing client, anything is possible.
Posted by PDG at 14:11