You are not the audience… 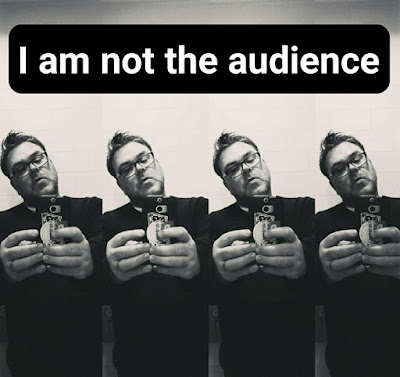 I’m still hearing a lot of…

“I wouldn’t do that”

“That wouldn’t make me respond”

I was lucky enough to see a talk by Arnie Graf earlier in the week where he talked a lot about his opinion of why the public doesn’t engage with politics.

One of the many reasons he gave was that politicians of all ideologies don’t respect the public they are there to serve and don’t spend enough time talking to them or viewing the world from their perspective. A lot of what he said about the world of organising communities chimed with our world of moving people to create change in a slightly different, but just as important way.

We are the believers, whether we’re fundraisers or campaigners, we’re already sold on the great work the charities and non-profits we work with or for do.

We are disrespecting the people we are trying to inspire when we only project our view on the campaigns and ideas that are designed to move them to the point of response.

Arnie Graf told us on Wednesday evening that the building blocks of successful community organisation is speaking to, listening to and asking questions of the public - finding out from them the issues they care about most, so that the issues they feel most passionate about are the ones which get the most focus.

I can learn a lot from that proven method of creating change and I make the pledge that every time I think I’m the audience, I’m going to stamp on my own foot and think again.
Posted by PDG at 16:53