What we can learn from activists use of mobile... 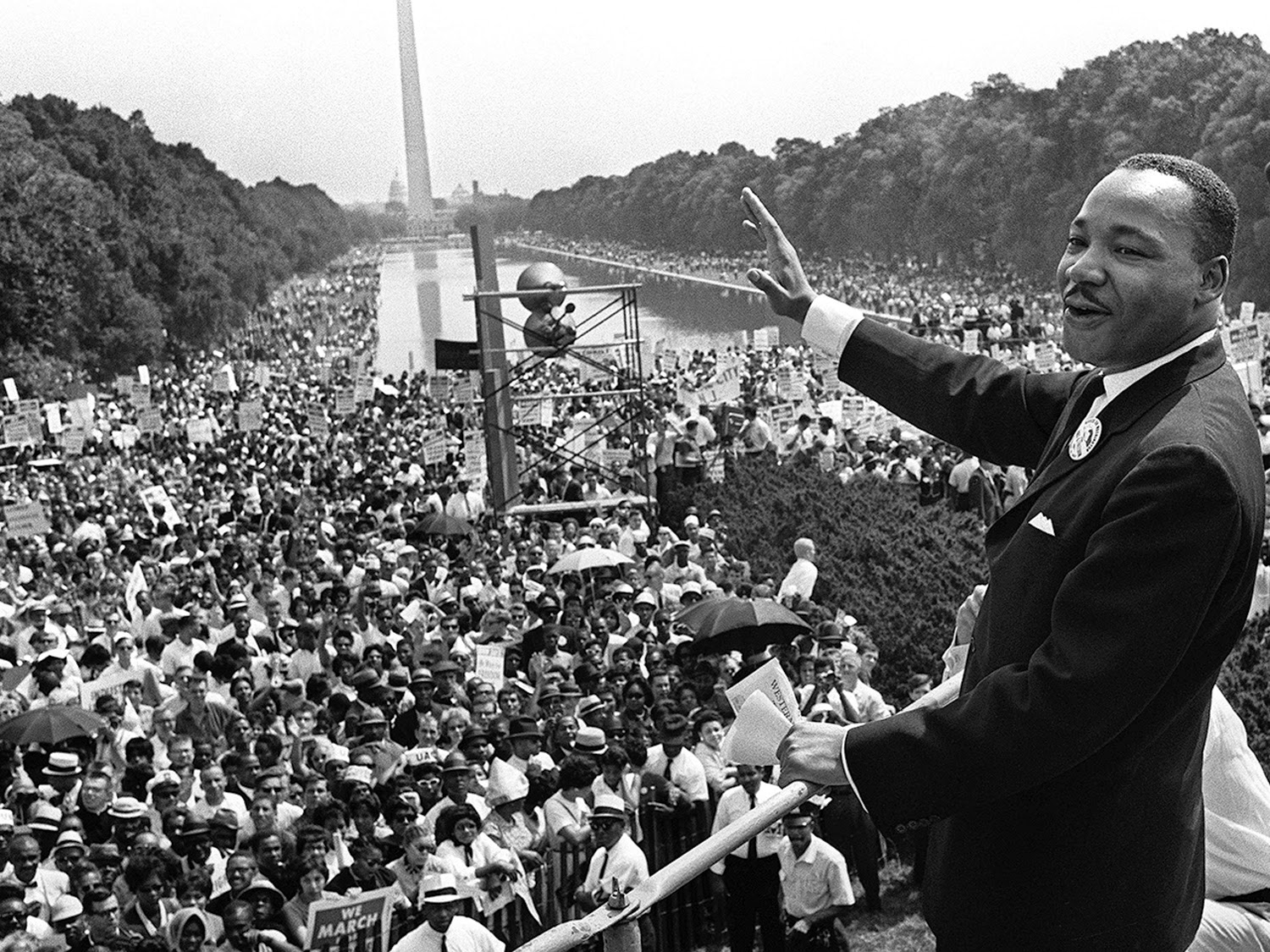 This article was first published on the 101Fundraising blog. An excellent resource for fundraisers. You can read the original article here.

No one can doubt that the mobile phone is now a firmly established fundraising tool.

As a sector we’re taking full advantage of the opportunity. Text to donate asks appear on trains, the tube, the back of washroom doors and are central to telethons like CRUK’s Stand Up To Cancer. Recently we’ve really seen the power of mobile in social fundraising campaigns like #nomakeupselfie and let’s not forget the success of JustGiving’s JustTextGiving.

Even though mobile is at the centre of these campaigns, we’re not even scratching the surface of mobile’s potential to change the world.

A few years ago at a fundraising conference I sat in a session called ‘From Google to Ghandi’ where the question was asked: “What more could Martin Luther King have done if he had had a smartphone?”

Armed with a smartphone and the access to the internet and social media our phones give us, I’m convinced he would have mobilised more people, organised them quicker and co-ordinated even more significant acts of protest. Which in turn could have sped up the progress he made.

We can see what this could have looked like if we fast forward to December 2010 and the Arab Spring. Mobile and access to social networks were crucial, enabling the protestors to organise themselves. They also gave protesters the ability to tell their story in real time without any filter being applied and they could see that people across the world were listening and urging them on.

Again, last year in Hong Kong protestors against the Chinese government embedded the mobile phone at the heart of their protests. Massive public demonstrations were organised and co-ordinated via mobile.

Activists have worked out that these simple tools can help them mobilise thousands of people behind their causes in days rather than years and these lessons are being applied in the third sector.

The rise of the digital activist

Mobile and social media are now a fundamental part of protest and activism. But not everyone wants to take to the streets - which is where the rise of platforms like Change.org and 38 Degrees are making their mark.

From the safety of our sofas we can get involved in global campaigns. As we take more actions, similar causes are put in front of us. All too often these actions are dismissed as Slacktivism.

A definition: Slacktivism is a term formed out of the words slacker and activism. It’s a derogatory term for the act of doing something relatively effortless and simple like signing an online petition, sharing a link or hitting 'Like' on Facebook.

These actions aren’t worthless and we shouldn’t dismiss their value. Fundraising is getting harder. So fusing campaigning and fundraising seems like the most obvious thing to do.

It is unlikely that Slacktivism disengages those who are already engaged in our causes. It is however more likely that these micro acts of solidarity attract those who might not otherwise get involved. Our challenge as fundraisers is to develop these small actions into something deeper and more meaningful.

Mobile is shrinking the world

A recent study said that by 2017 just under 75% of the world’s population will have a smartphone and therefore have access to the internet in their pocket.

This was really brought home to me during the protests in Ferguson, Missouri. Looking at Twitter on my mobile at the height of the protest I started to see messages of support and solidarity from the people of Gaza to those protesting in Ferguson. The tweets that really made me realise how mobile was shrinking the world were the ones where activists in Gaza were sharing tips on how to combat the effects of tear gas.

Don't Keep much distance from the Police, if you're close to them they can't tear Gas. To #Ferguson from #Palestine
— Rajai abuKhalilرجائي (@Rajaiabukhalil) August 14, 2014

Having the internet in our pocket means we are all connected to the whole world via social platforms at any point of our day. As a fundraiser this is really exciting. It’s exciting because it means we can tell stories and show impact in real time. If we want to, we can even create places where conversations between donor and beneficiary can take place. All of which will lead to more donations or campaign actions which means we get to change the world for the better that little bit quicker.

We can do it now, the technology exists, we just need to get on with it.