Be the change you want to see...

I've said it before. In fact I say it all the time. I am obsessed by the Bernie Campaign.

Who ever is making these films is a genius as most of them make me cry.

The reason I think they're so good is that they feel so real. We all know authenticity is critical to any form of communication for a charity or non-profit. But so many organisations, particularly political parties, struggle with it.

My hunch on why the Bernie team do it so well is that they have a huge and genuinely engaged community of people so desperate for Bernie to succeed. As the film says, "real change only comes about from the bottom up". 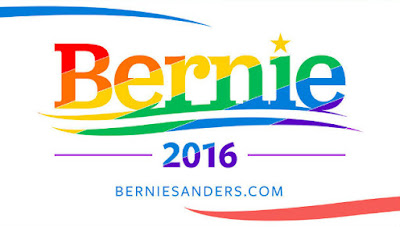